A customer contacted KLONA with an interesting, complex and urgent task: to create a photorealistic 3D visualization of the Solar Impulse aircraft. It was necessary to visualize the plane against the background of the Golden Gate Bridge in San Francisco. 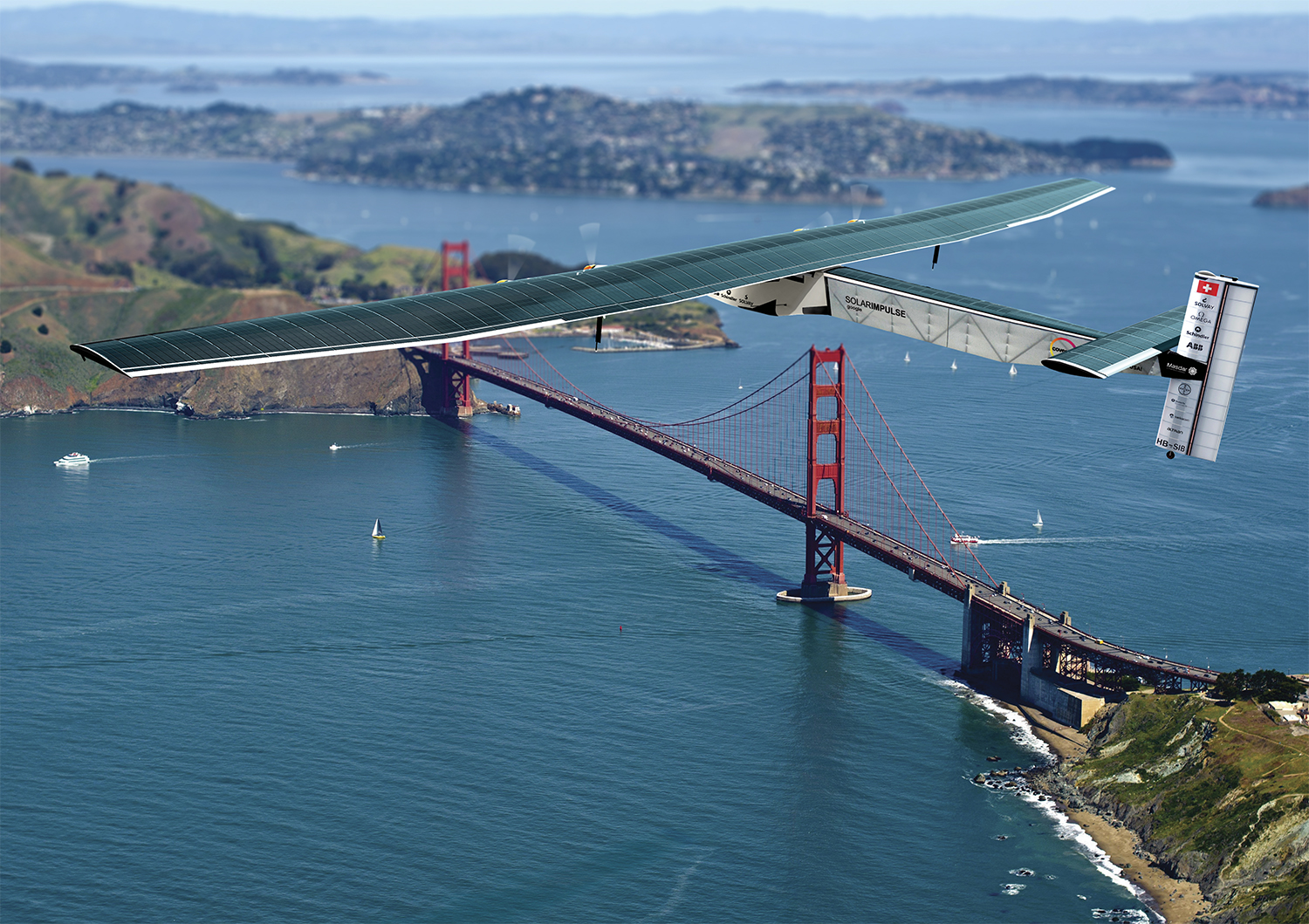 The main difficulty was that no drawings were found, and we needed to repeat the model one by one from the images.

Timing became the second problem. We had three working days for everything. For such a project, this is a short time, while high quality was required.

1. 3D modeling of the aircraft

The first and most important step is creating a realistic 3D model of the aircraft. The sample was the photographs of the original, which we found on the Internet, since the drawings were not publicly available. KLONA 3D modelers traditionally work in Autodesk 3ds Max. 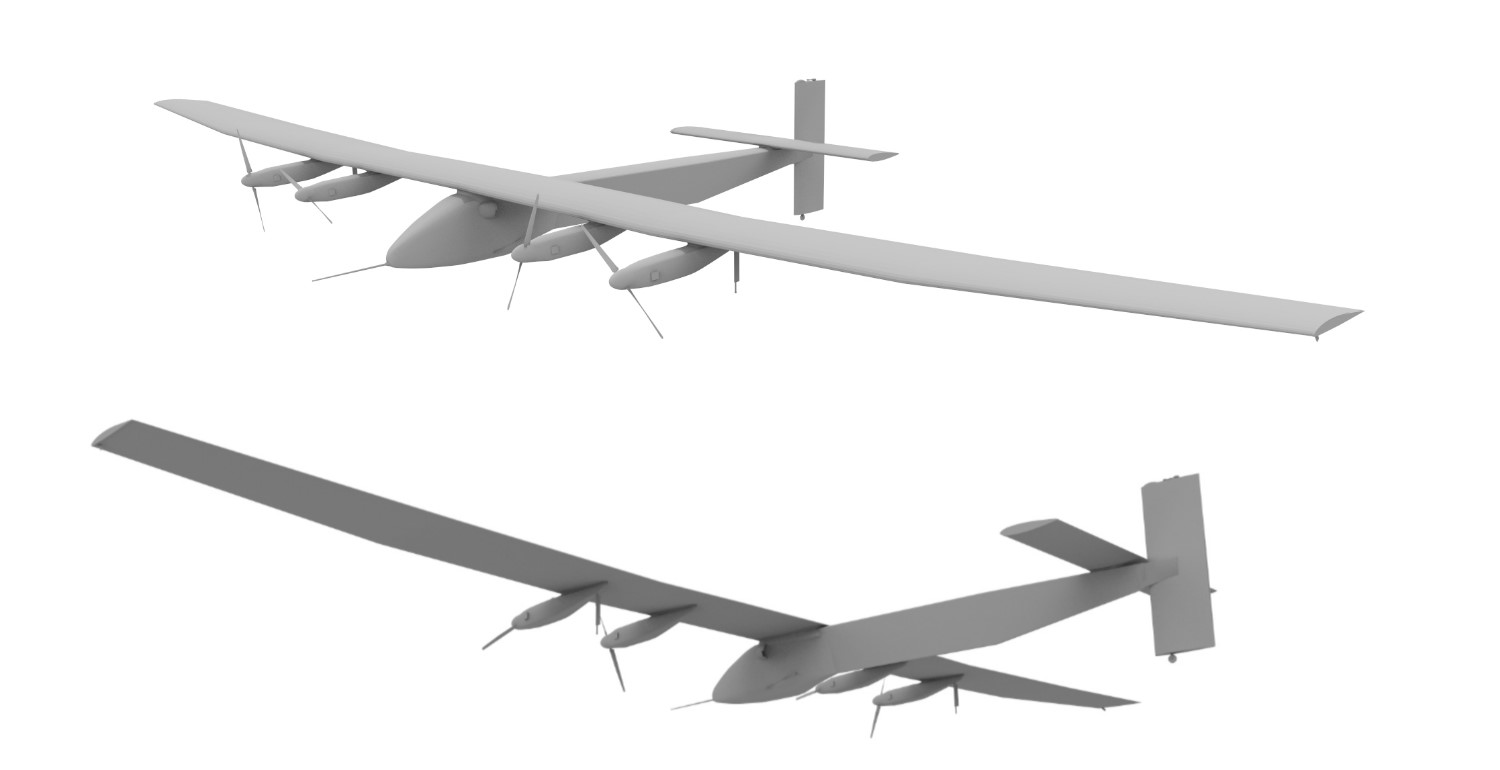 Texture mapping is the second stage of the work. During the process, the 3D model receives the characteristics of a physical object, in our case, Solar Impulse. 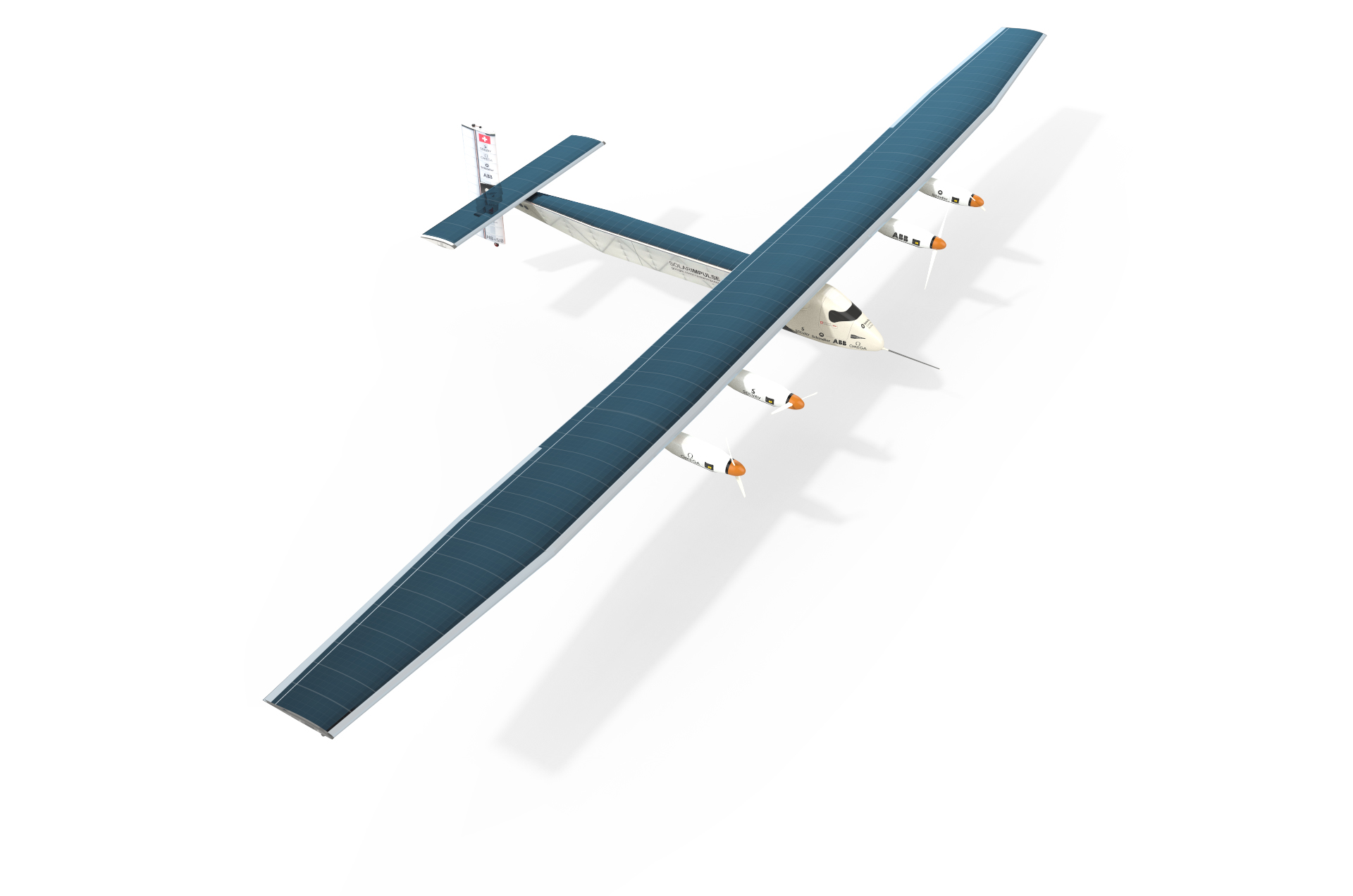 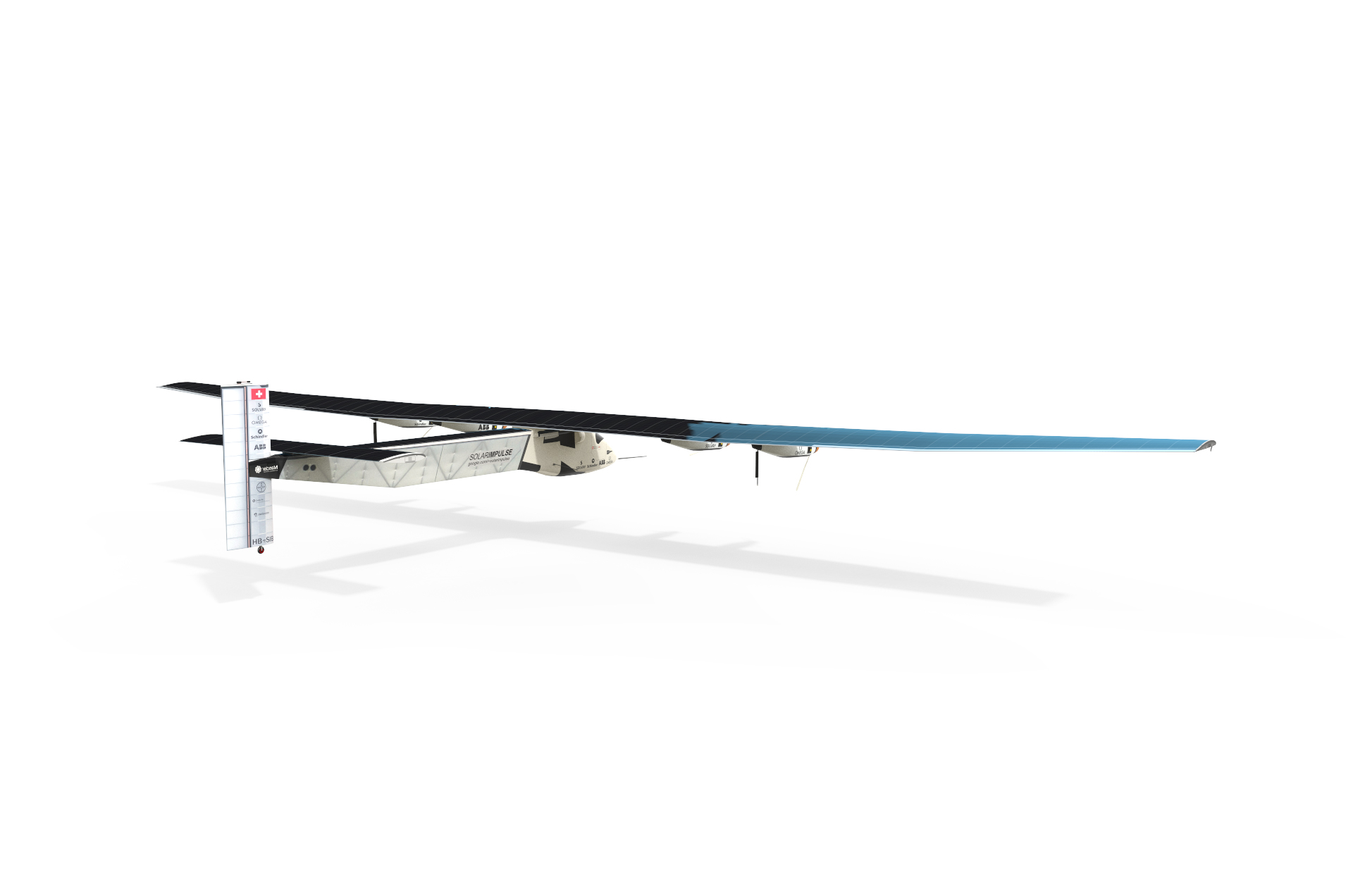 At the final stage, we achieve maximum realism of the picture, add shadows.

We processed the final render in Photoshop.

Final 3D rendering of the aircraft

As a result, we received a 3D visualization of Solar Impulse, which the customer liked and fulfilled all the requirements.

Contact KLONA, our 3D Modelers know how to work miracles ) To order 3D modeling write to the manager in the communication window, in the lower right corner of the screen, and he will guide you on the cost and timing of 3D modeling and subject 3D visualization …

This job made you want work  contact consult express wishes with us. Write:
hello@klona.ua
Prev3D visualization of advertising poster kiosk
Industrial design and 3D modeling of a fitness braceletNext