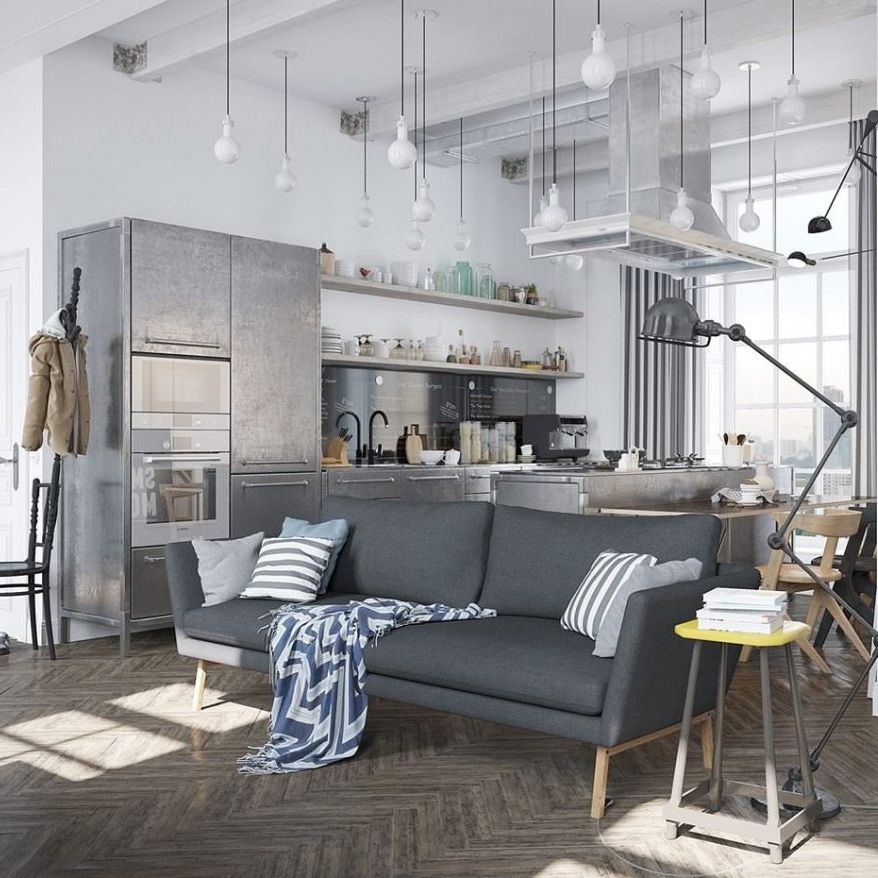 Visualization of real estate objects is a service that is becoming more and more popular. Architectural visualization allows you to imagine the future structure in the form of a graphic object.

Visualization of real estate is a service that is becoming increasingly popular. Architectural visualization allows you to imagine the future structure in the form of a graphic object.

3D renders for Amazon and other online stores are a popular method of product visualization. Why do marketplaces prefer 3D models to photos?

Creation of a 3d model: any shape with micron precision

Today, 3d modeling services are in demand in absolutely all areas – from medicine to animation.

3D modeling of a bath – we study trends, create a unique industrial design 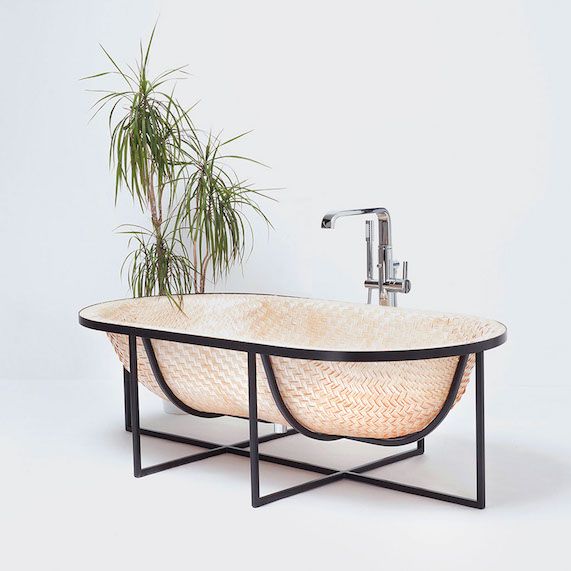 The bathtub is often perceived as a purely utilitarian item. But it is worth a little work on its design, as it will become an original element of the interior that will transform the entire space around it. 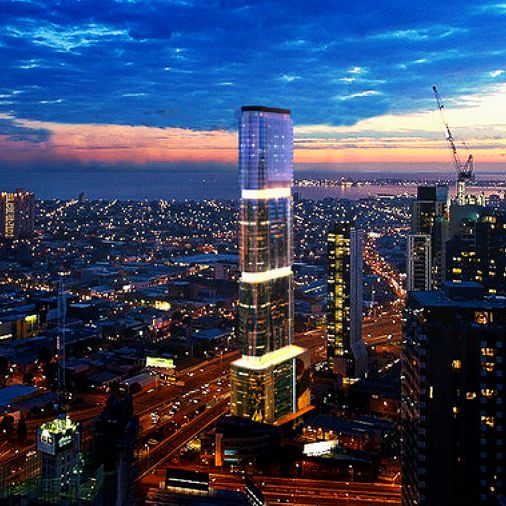 The transition to renewable energy sources is becoming an increasingly visible global trend. Of all types of alternative energy, the most dynamic rates in 2017 were shown by the introduction of solar panels. 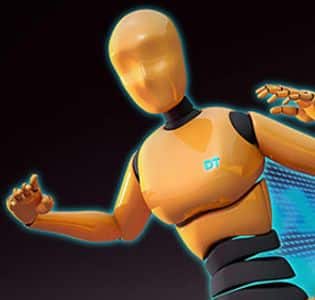 Creating a 3D character for a logo or commercial is only half the battle. As soon as the appearance of your character is ready, coordinated and approved, the fun begins – the creation of 3d animation.