The emergence and development of 3D printing has led to the fact that today 3D printing of organs has become possible, i.e. growing organs on a 3D printer. Printing of plastic products, food, shoes, clothes, chocolate is already commonplace. A new industry that many specialists and scientists are working on today is 3D printing in medicine. 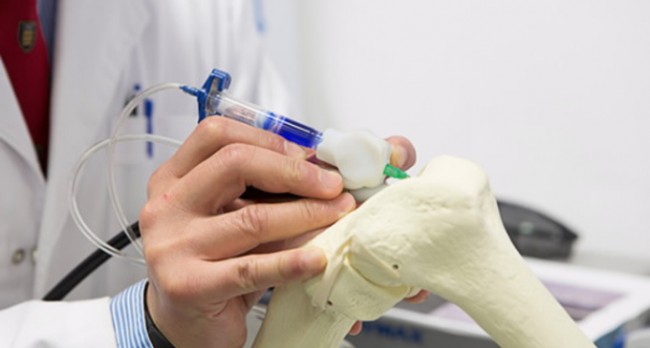 Modern 3D printing technology changed our life and made it much easier. Today, completely unexpected things, including medical ones, can be printed on a 3D printer.

The main function of 3d printing organs – their transplantation. However, the application of these technologies is not limited only to this area, they are used in various fields of medicine.

Until recently, the idea of printing organs on a 3D printer seemed simply fantastic, however, today it is a reality. Developers around the world are working to get the first organ that functions fully in the human body.

Some scientists believe that it is possible to create an organ without first forming its skeleton, while using the possibilities of self-organization of living cells. Scientists have conducted experiments to create pieces of liver. First, the necessary blocks of cells were formed, and then using a 3D printer they were laid out in layers in order to enable them to grow together.

When creating organs based on 3D printing, scientists distinguish 4 levels of difficulty of printing :

The implantation of the first three types of organs in humans has already been carried out in practice. Scientists continue to work hard to create the organs of the fourth level – the kidneys, liver and heart.

Scientists at the University of Louisville are working hard to create a heart using living cells as material. Today, specialists already have experience in printing heart valves, membranes, small veins, using cellular material. The creation of other parts of the heart is theoretically also possible, however, this requires the use of completely different techniques and approaches.

Stuart Williams, a cell biologist and chief coordinator of this project, predicts the creation of a full heart in the next 5 years. If successful, the resulting organ will not be called artificial, the name of the heart will be “bioficial heart”, but it will be built from synthetic and natural components.

At the moment, scientists are facing a number of problems … For solutions, which, first of all, it is necessary to combine all the components of the heart into a complete system. It is rather difficult to make cells work harmoniously as a single mechanism. It is also necessary to consider the system of keeping the “printed heart” at the end of the printing process.

One of the main advantages of the “printed” heart is that the cells of the adipose tissue of the patient who need organ transplantation will be taken as the initial material, in connection with which the possibility of rejection of foreign cells will be excluded, since these cells will be “own” for the body … Before entering the printer, the cells will be completely cleaned, after which the material will be applied layer by layer according to the pre-built model.