3D printing is a technology that has changed a large number of manufacturing processes, making them more economical and simpler. In addition, 3D printing has reduced the amount of time spent on the production of a batch of products and significantly expanded the range of consumables.

Not so long ago KLONA received a request from the Ministry of Defense of Ukraine for the production of a photoplethysmograph (FPG) – a special sensor for a lie detector that measures the dynamics of blood filling in the capillaries in the finger.

The main objectives of the project were

Before embarking on the project, first of all, the concepts and drawings received from the customer were studied. 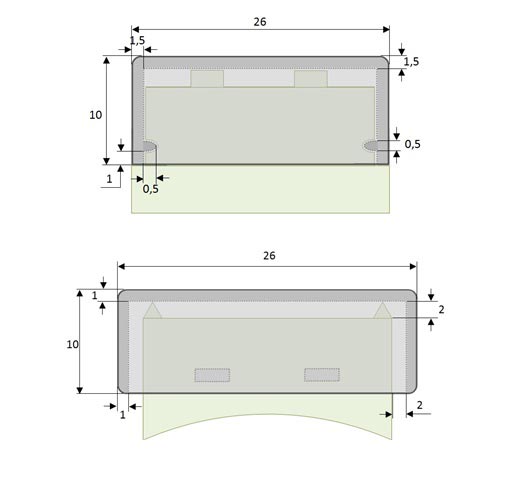 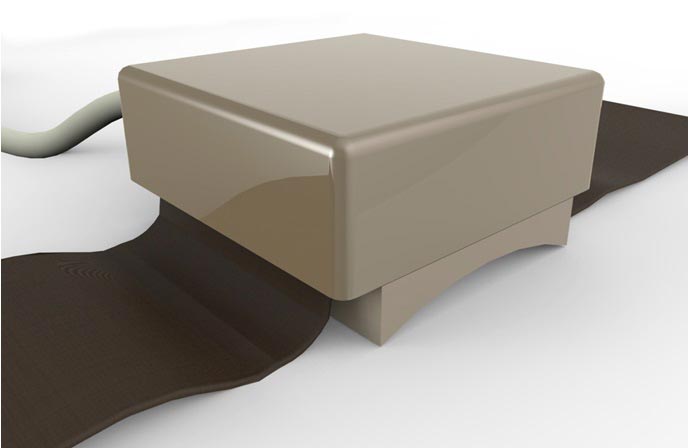 After agreeing on the 3d model of the device with the customer, it was decided to focus on the new proposed design concept. 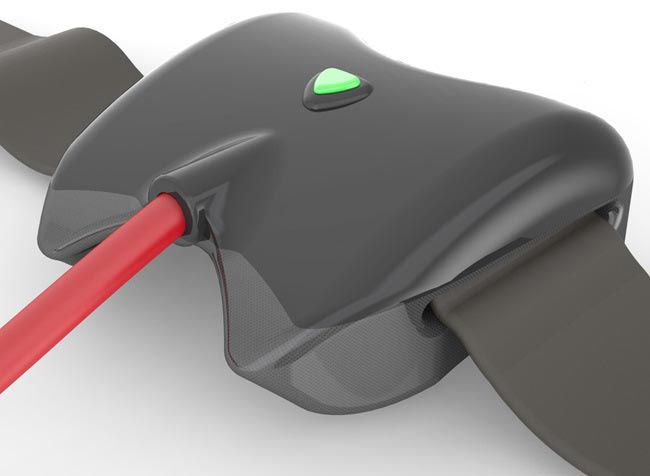 However, after consultation with the technologist, it turned out that this sensor design concept was rather difficult to implement, so the concept was left as a fallback. 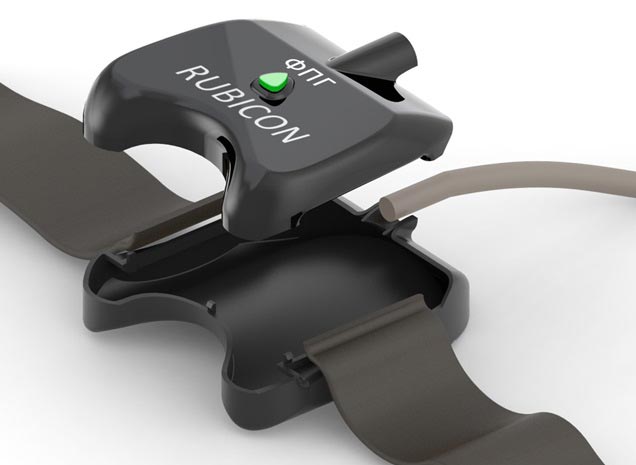 It was decided to modify the concept for its practical and easier implementation. The new design concept looks like this: 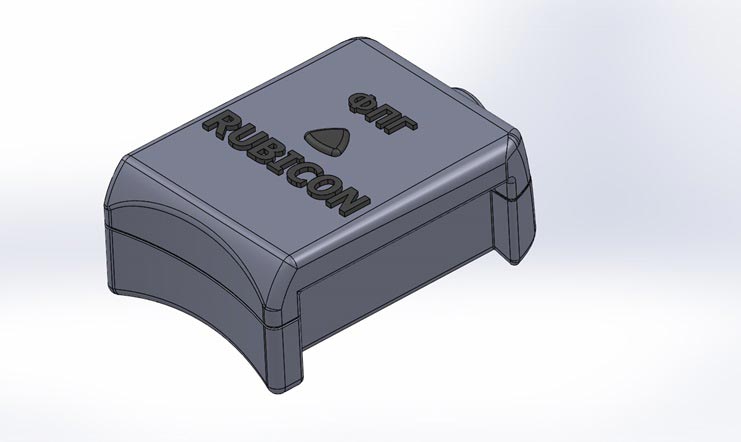 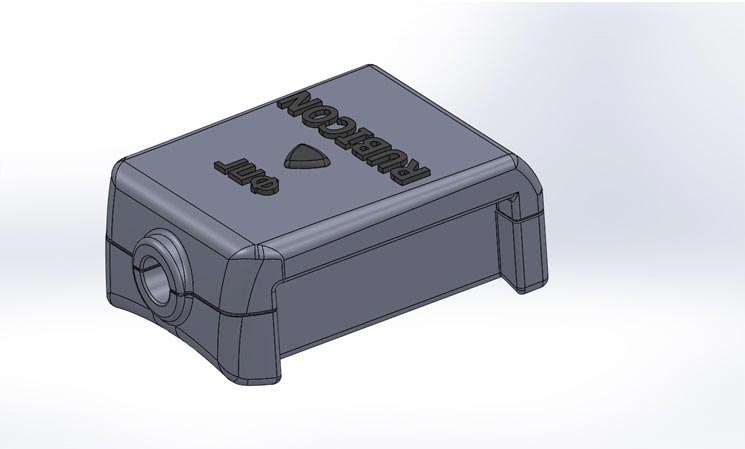 After agreeing on the new concept with the customer and the technologist, as well as introducing the necessary improvements into the resulting 3D model, it was the first prototype of the device was printed on a 3D printer … 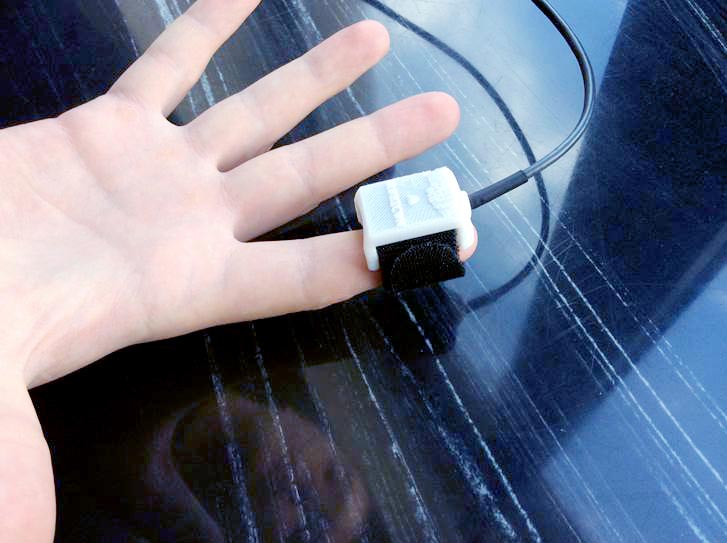 Based on the results of functional testing, certain deficiencies were identified in the prototype of the product. 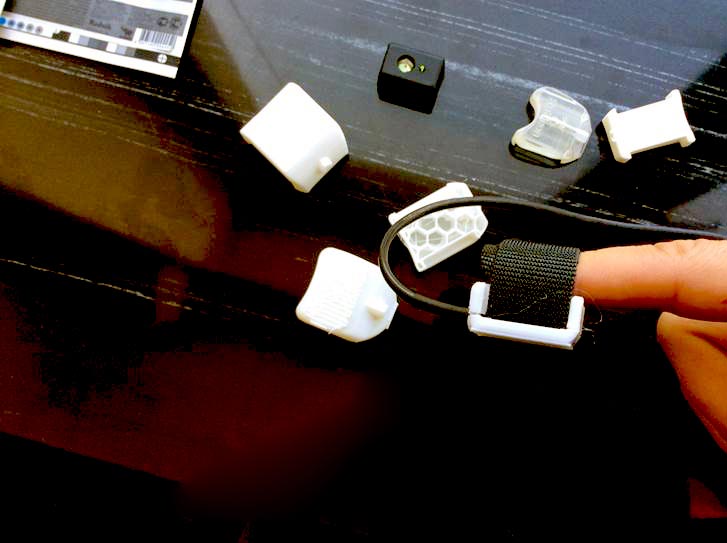 At the next stage of work, the necessary adjustments were made and a new prototype of the device was made fully complying with the technological requirements and wishes of the customer. 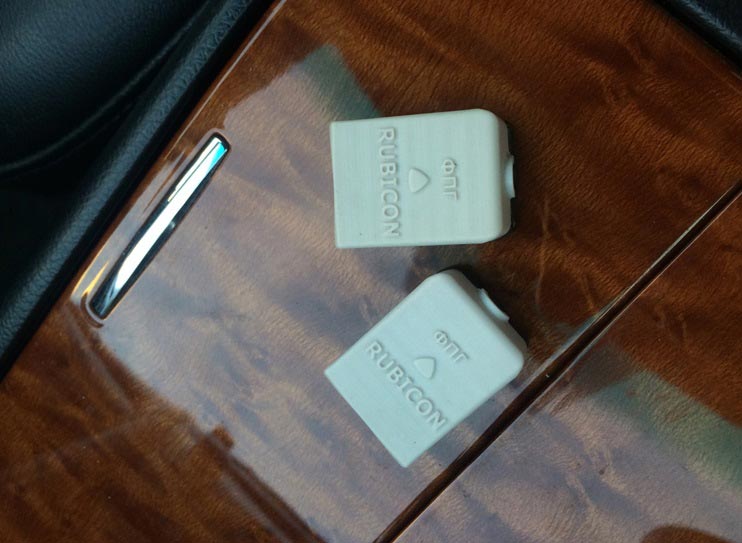 At the final stage, a casting mold was made, which was necessary to start small-scale production of the developed sensor.

After agreement with the customer about the casting material and color-texture solution, a trial batch of products was made. 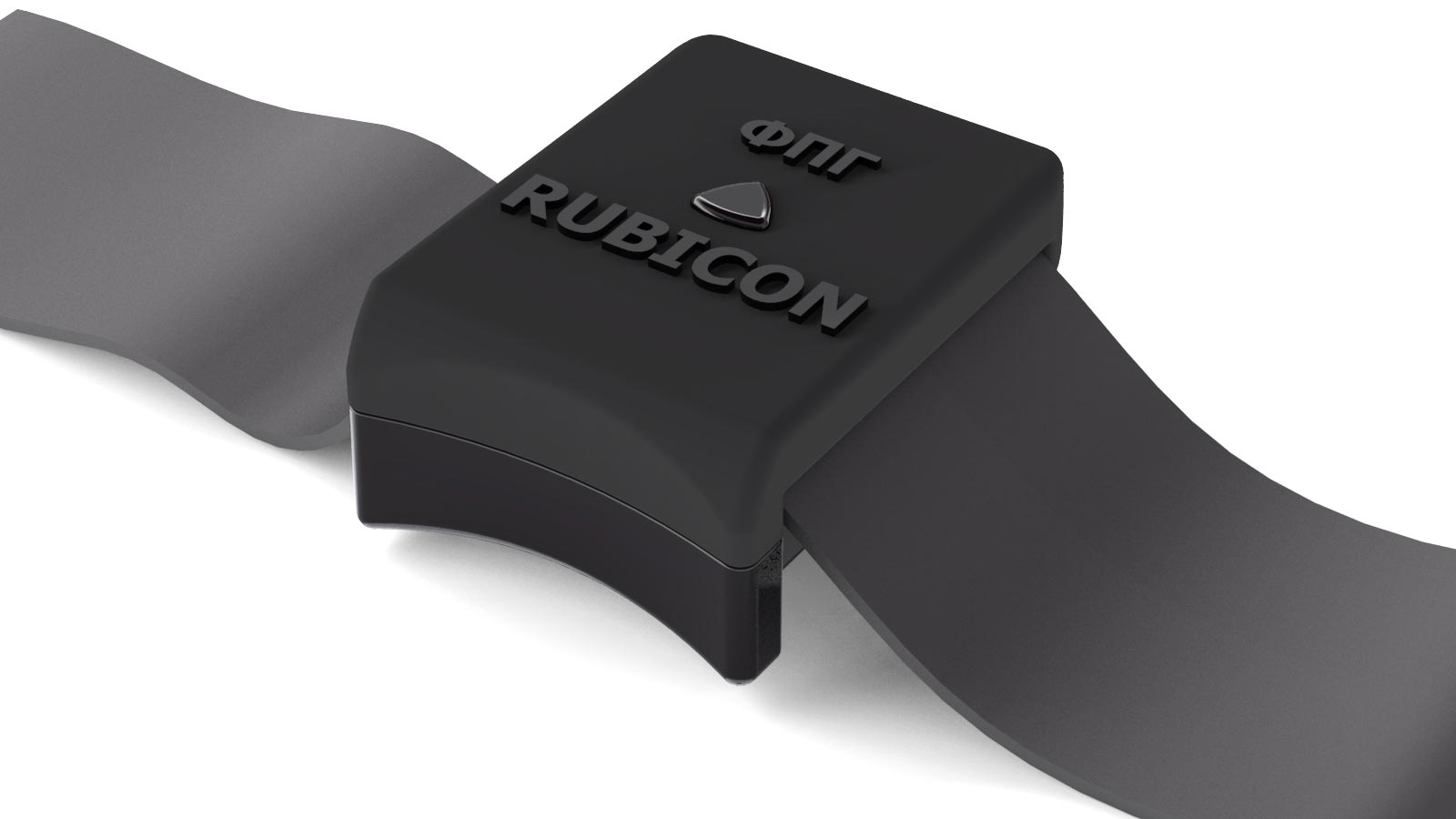 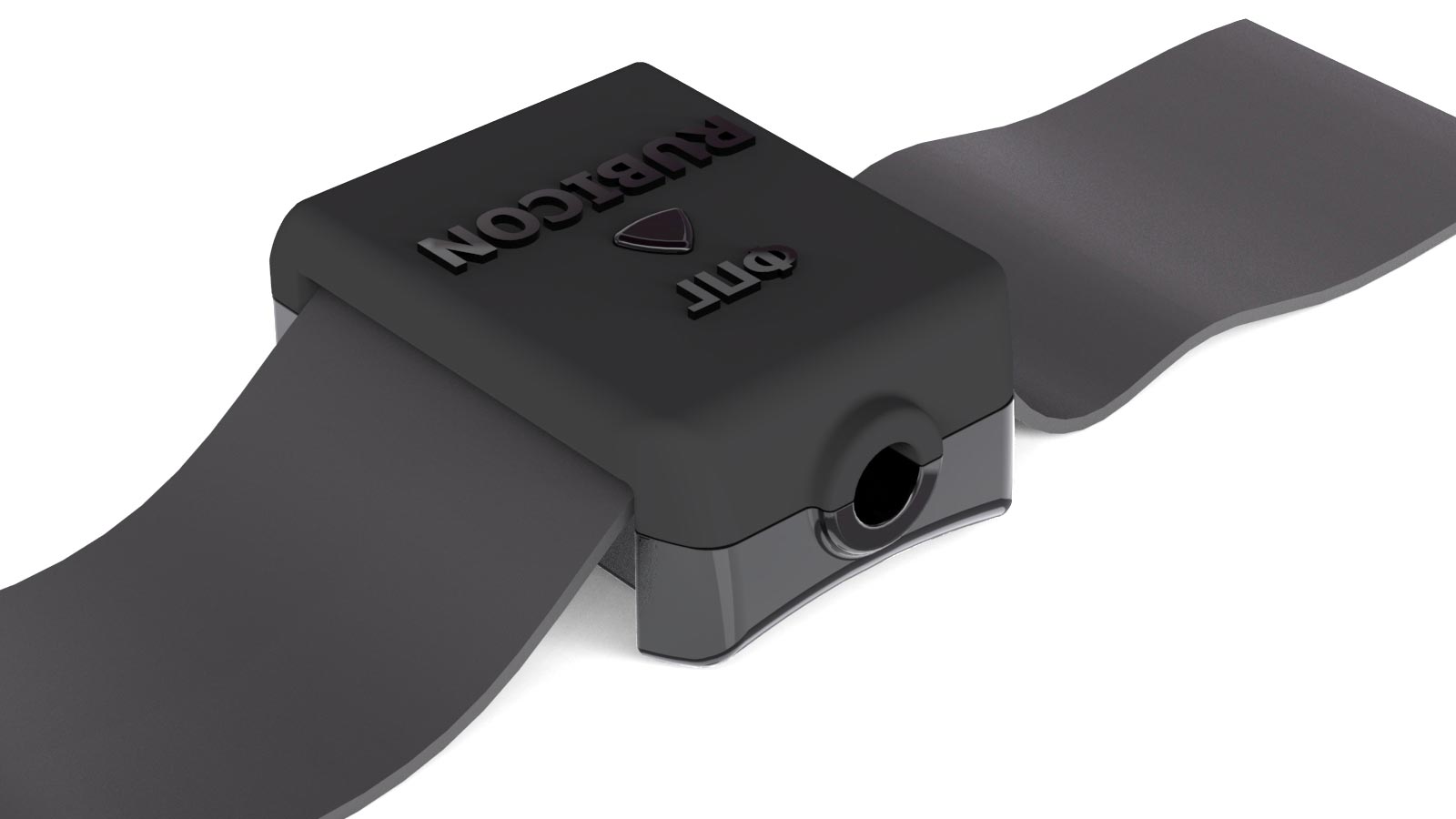 Rapid prototyping and small-run production has a number of advantages :

The use of modern three-dimensional technologies is becoming an almost mandatory and profitable option for manufacturers to produce small batches of products.

KLONA company  provides services of 3D modeling and printing on a 3D printer, as well as the manufacture of molds for casting. In addition, you can order 3d prototyping services from us and small batch production … We are always glad to cooperate!