In matters of advertising, experts have long emphasized that visualization is the most effective method of promotion. For this, modern 3d technologies come to our aid, which allow us to implement any ideas and images. The latest statistics show that the video format is a winning advertising medium that is rapidly gaining popularity. It creates the illusion of real communication, and even the most fantastic ideas seem real to the viewer. The best timing for a good video is 1-2 minutes, then the person’s attention is scattered, and he is distracted by extraneous things.

For a recent assignment, we needed to shoot a promo video for the gadget (3d glasses).  The work included creation of a 3d model and animation for advertising, which required the involvement of designers, production director, editor, marketers and brand specialists. To begin with, it was necessary to create 3d glasses, which will then appear in a promotional video clip. 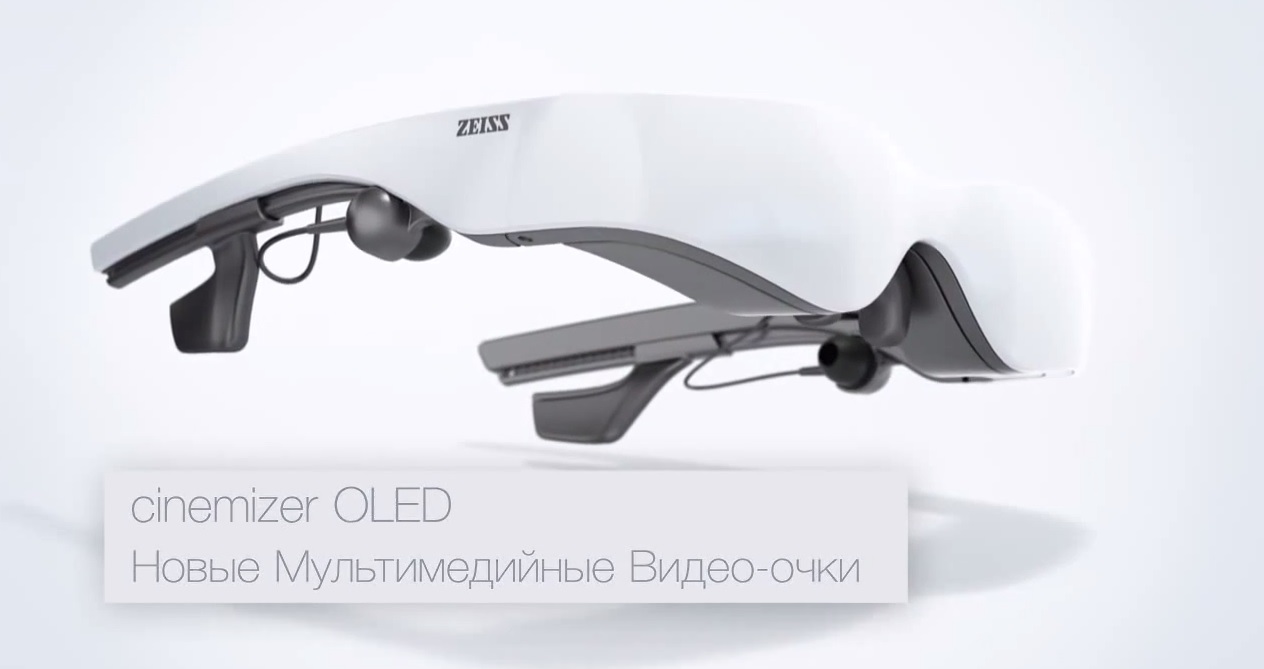 As part of the next stage, we were to receive a ready-made promotional video for the gadget, which would then be presented to the customer and potential customers. It was necessary to do the following: 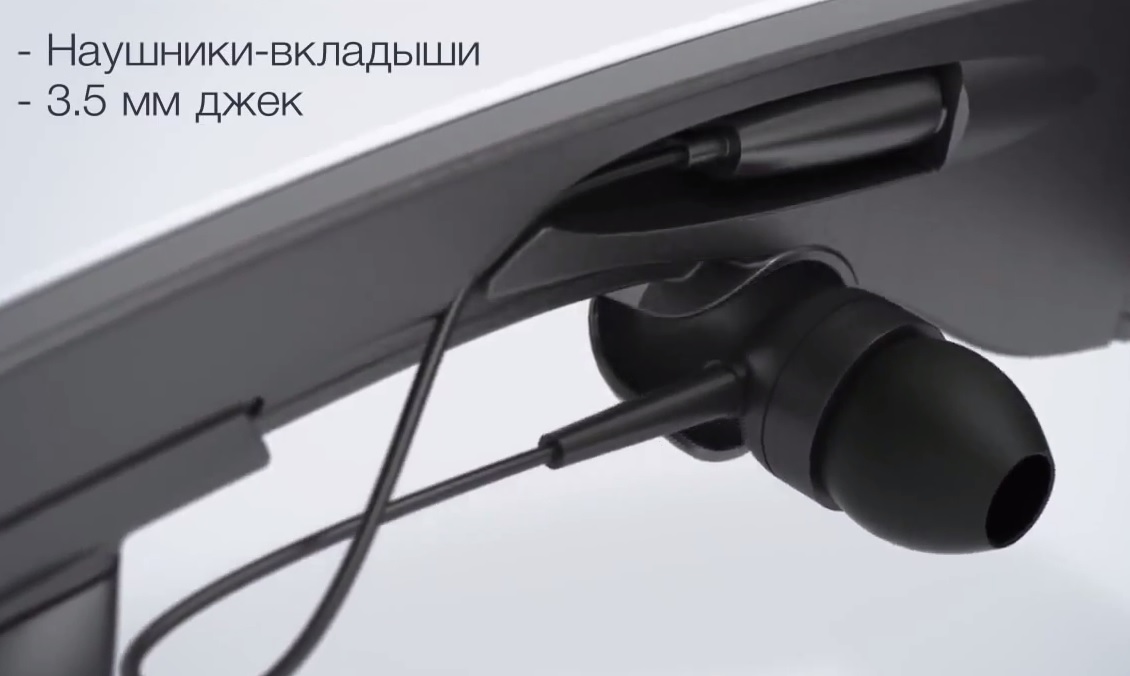 At this stage, it was necessary to prepare a storyboard, which already took into account the sequence of shots and their timing. We also indicate where and what kind of sound and text elements will be used, and how they are combined with the frames.

Never forget about storyboarding! With its help, you can significantly save time by shooting not sequentially, but in the way that suits you. Subsequently, during the editing stage, you will build the storyline and mix the sound. 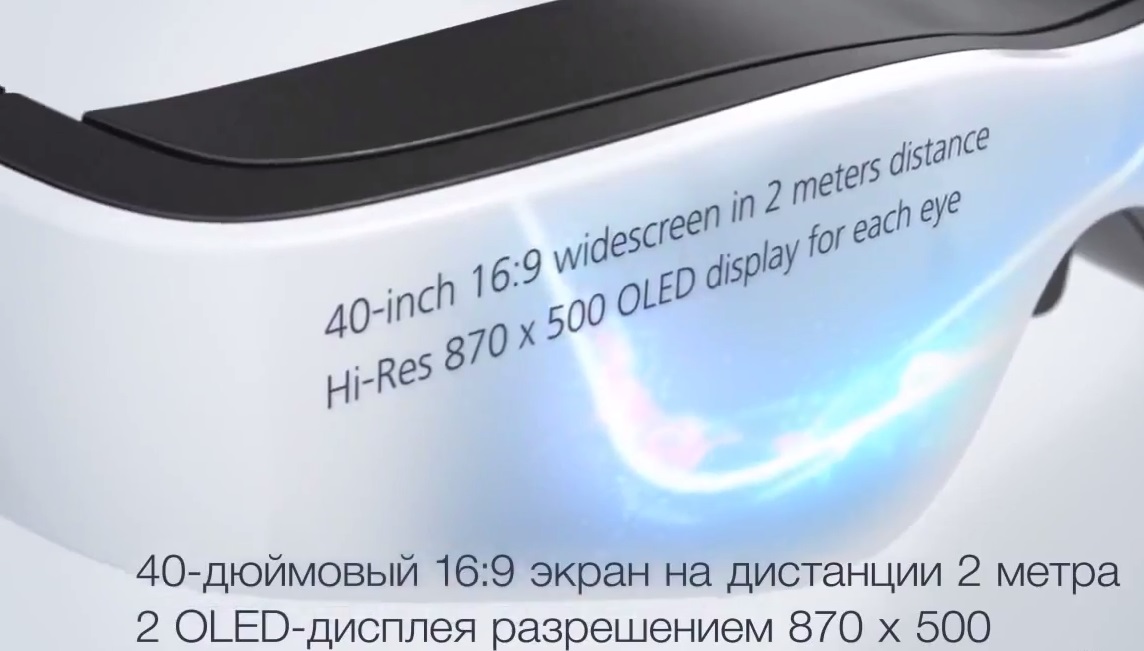 The received promo video became a worthy presentation of the product and our customer liked it.

You can order a promo video for the site at KLONA, which not only effectively visualizes your idea, but also becomes a memorable business card of the company.

This job made you want work  contact consult express wishes with us. Write:
hello@klona.ua
PrevDesigning a clip for attaching a camera
3D visualization of advertising poster kioskNext