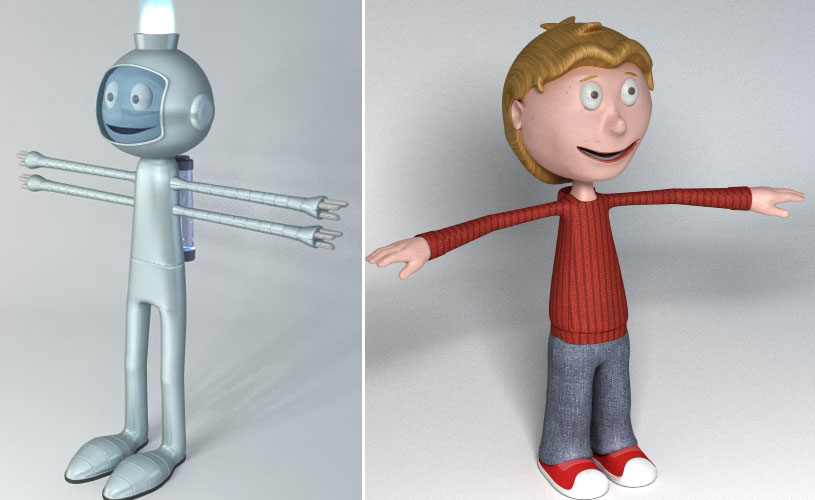 One of the most famous applications of 3D graphics is 3D modeling for games. When developing computer games, 3d-modelers and designers cancreate almost any 3d character and three-dimensional reality, animated intros and video clips – realistic, with a high degree of detail.

Building a 3D model of an object allows you to:

3D graphics – is the result of 3d modeling work. 3D graphics is considered to be a special kind of computer graphics that uses tools and techniques to obtain images of 3D objects, as well as manipulate these objects in 3D space. The result of three-dimensional graphics can be presented as a “flat” image – a projection, or as a 3D animation. 3D graphics are widely used in cinema and computer games.

With the help of three-dimensional graphics and 3D modeling technologies, you can create a realistic and most accurate copy of a real object, reduced, life-size or enlarged. As well as models of objects that do not exist or are invisible to the human eye (a model of an atom or the solar system).

The first computer games that were born were two-dimensional. Projection-drawn characters that only move along two axes, X and Y. In order to bring such characters into action, it was necessary to draw the positions of his legs at various periods of time, and then run these frames in a circle. The classic 2D game is the first Tetris.

3D computer games open up new possibilities and mysterious three-dimensional realities for the user, allow you to play with drawn 3D characters and use realistic 3D objects.

Creation of 3d models for games

Next, the layout is built – the image of a three-dimensional object on a plane. Based on this layout, the artist draws textures, which are then superimposed on the model.

After that, the materials are adjusted to make the textures more realistic – this is the final stage, after which the model is ready. However, in computer games, low-poly game 3d models are used, which allows reduce the requirements for the software of modern computers by an order of magnitude. You can get such a model from an already created high-poly by copying the model at one of the modeling stages.

High-poly models allow you to get a more realistic image, show the fine details of the object, the shadows that are present in the game as a texture. In addition, auxiliary textures can be obtained from high-poly models:

After all the game 3d models and textures are ready, they are exported to the game engine – the software component of the computer game responsible for the entire gameplay. Thus, the creation of a 3d character, environment and other objects of the game is carried out.

The most common 3D graphics techniques used in computer games today are the following:

In addition, graphic tools are in great demand today, allowing you to change the environment and environment in a short time, increase the speed of response and movement of 3D characters. Such tools are indispensable when creating hand-to-hand combat scenes, space warriors, flight simulation, etc.

Company KLONA carries out high-quality 3d modeling for games, creation of a 3D character, based on professional software. Working with us is safe, easy and profitable. 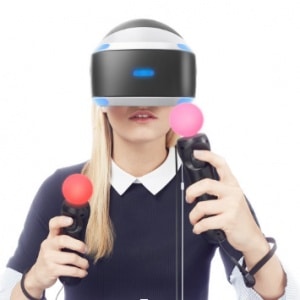 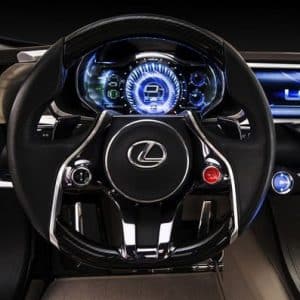 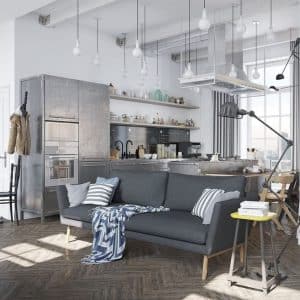 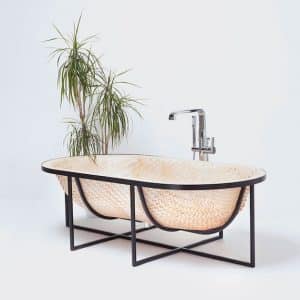