3D-model for the animation video “Crab and Love”

Assignment: development of an animation video

Not so long ago, we received an order to develop an animation video for a Canadian company that manufactures drilling rigs. The purpose of the animation was to draw public attention to environmental issues. Highly social themes are mainly visualized through complex images and stories, but the motion designers of the KLONA studio decided to reveal this topic through a humorous format. 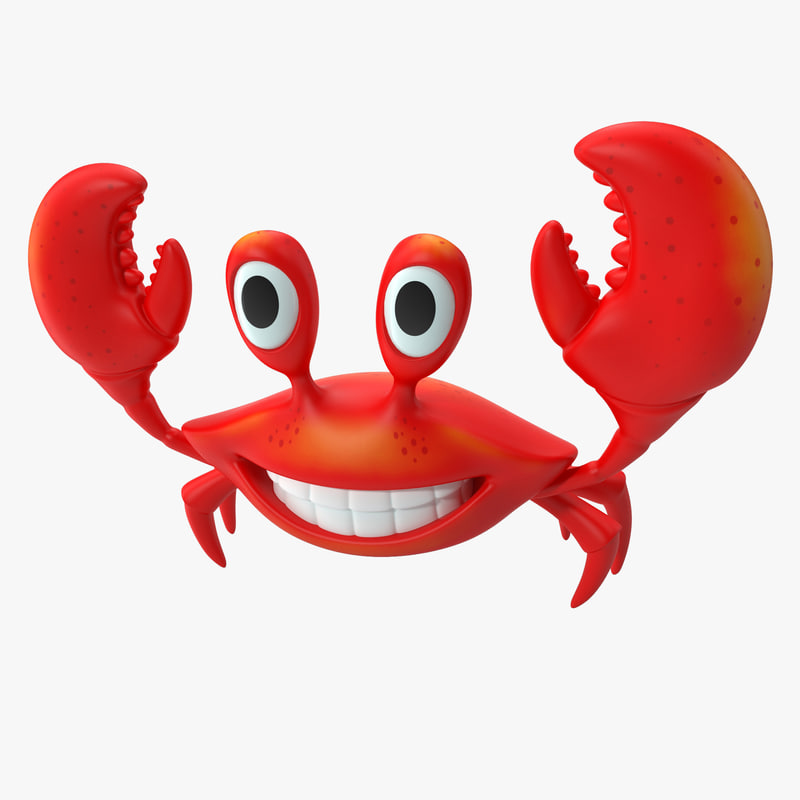 Our task was to develop a video that would inform about the services and benefits of our client in an unobtrusive manner. Of course, when creating motion design we took into account all the wishes of the customer, namely the use of: dynamics, humor, a memorable character and humor. The emphasis on the environmental implications of the video was key.

It will be interesting: Advertising animation 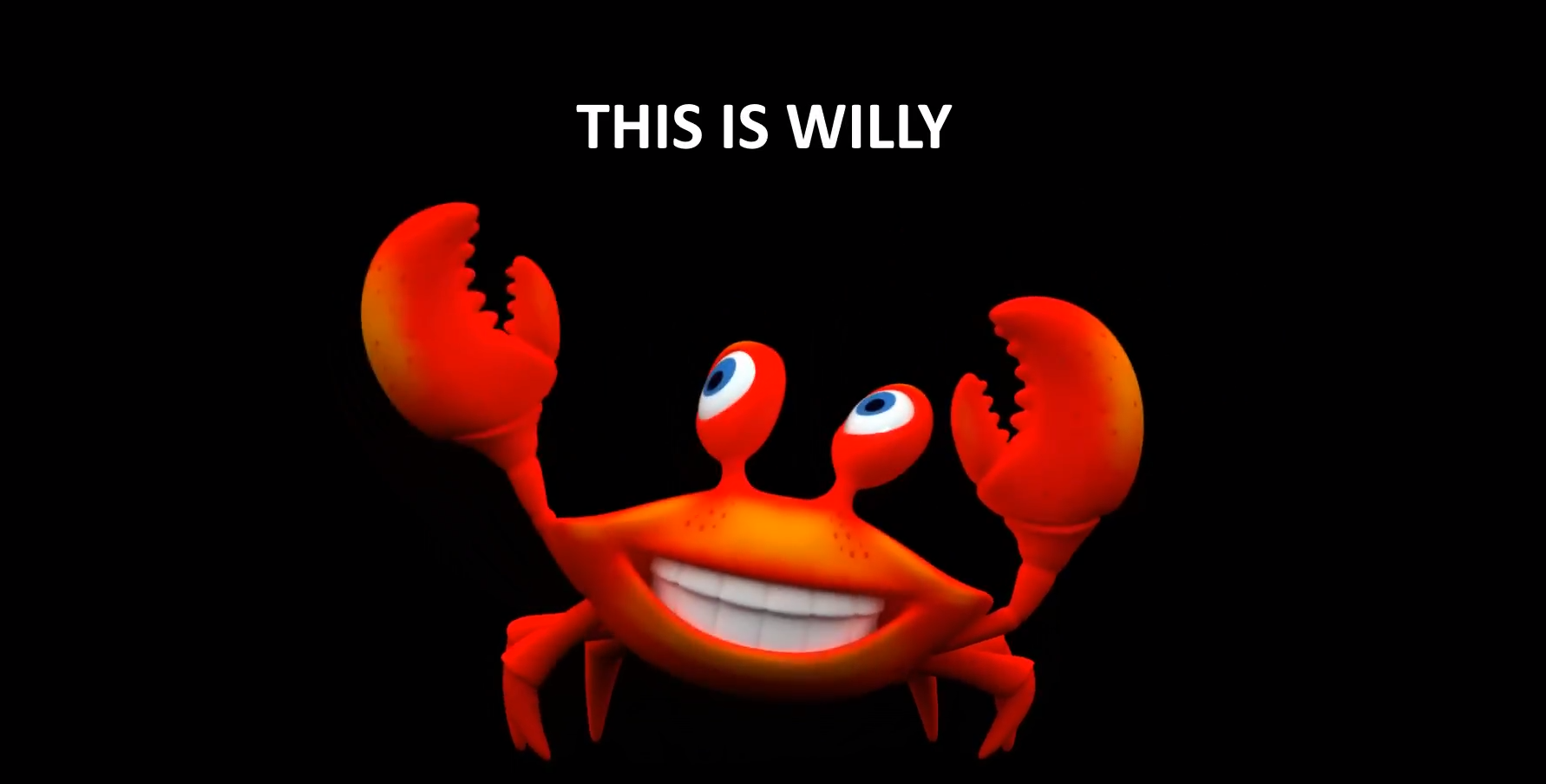 The team of our video makers chose two main ideas for the video: overview and creative.

The survey version of the advertisement was to present the company with the help of visualization of the company’s services and their features. The main thing in this idea would be to demonstrate the environmental friendliness of the proposed technology. 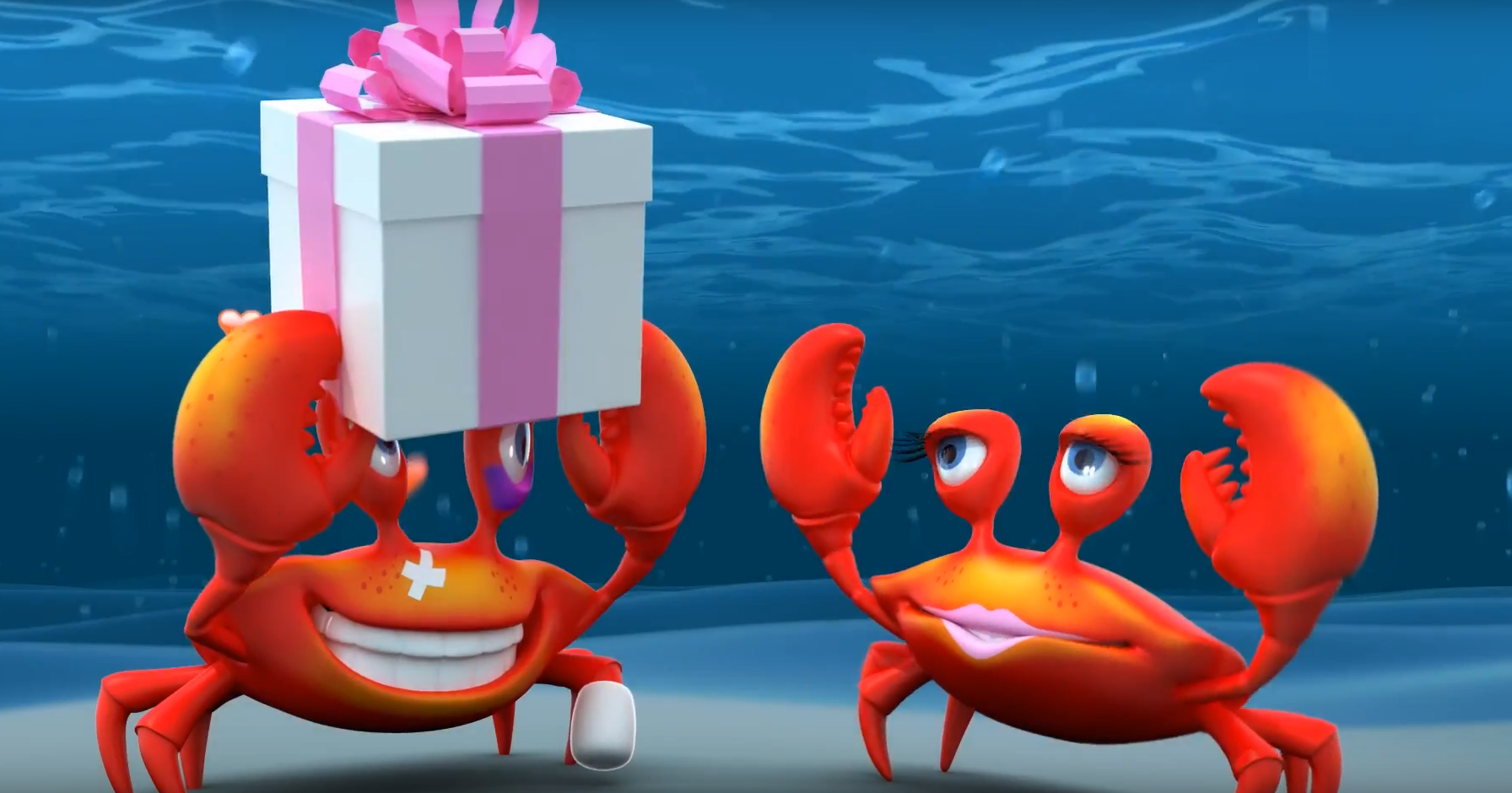 This approach to creating an interesting video seemed to us too simple and not catchy, so we set about developing the second idea.

The creative concept had to be embodied in the original script to create a viral effect. To catch the attention of not only the target audience of drilling rigs, but also the general public. This is how the final version of the advertisement appeared. 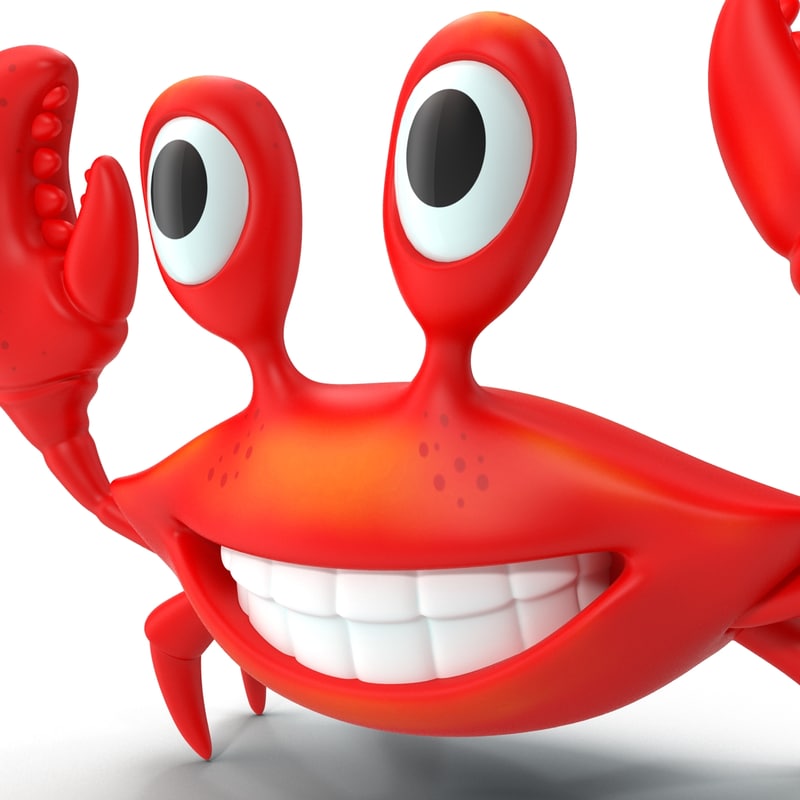 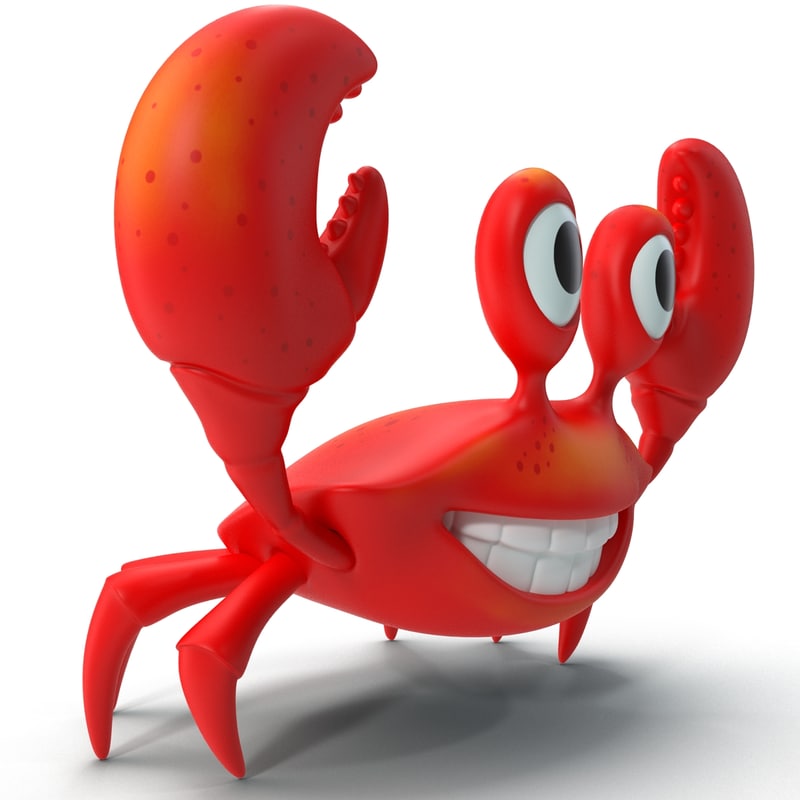 We decided to create a dynamic graphic video based on a storyboard. A good story always needs the character … We were faced with the task of making him funny and endearing. Therefore, after analyzing competitors and references, the motion designers of KLONA decided that the images of two crabs in love will perfectly convey the main message of the video, namely, they will demonstrate that a number of environmental problems can be solved with the help of a new drilling rig. So that the seriousness of the problem does not scare away the viewers, we decided to focus on the comic nature of what is happening in the video, using the cartoon style. animations and a dynamic storyboard. 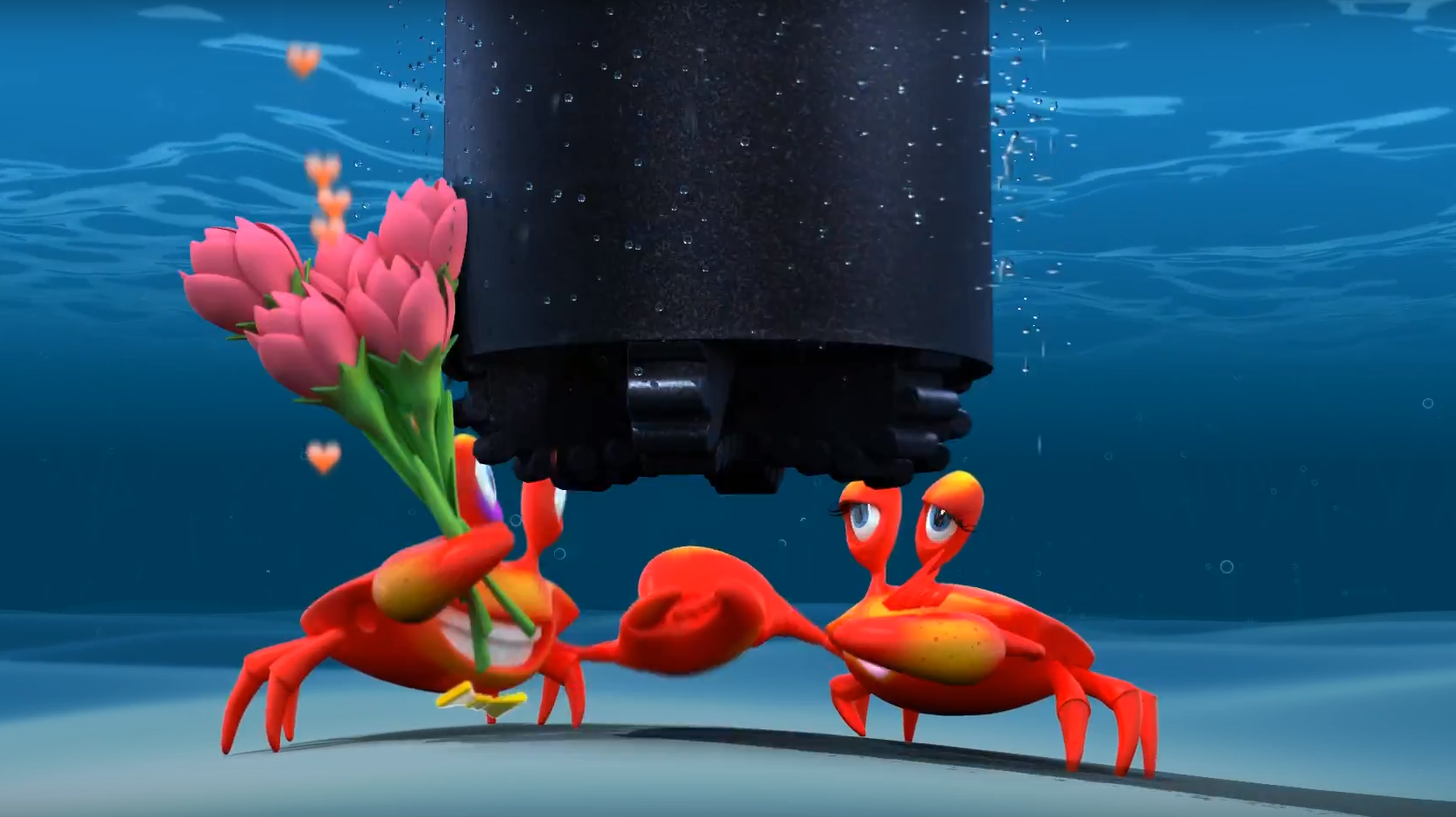 The video begins with the loving crab Willie wanting to please his beloved with a gift, but he is constantly interfered with by a drilling rig, which works by analogy with a large-sized drill. In the final, viewers are invited to make a choice in favor of a new technology that does not harm the ocean fauna.

Read with this: Creating visual effects

As a result, we got a funny, unobtrusive, and most importantly relevant product advertisement. Even complex environmental problems and technical innovations are brought closer to the viewer along with the creative ideas of the specialists of the KLONA 3D visualization studio. We know how to properly present your product and be remembered by the target audience!